Mauro Pezzola with the stage name Mapez, is a Roman magician & illusionist. At the age of 14 he expressed to his parents his dream of wanting to become a great magician. After some research, he had the honor of meeting Comm. Riccardi Fernando, a famous Roman magician, who introduced him to the art of magic.

After being one of the first students of this beautiful person, he had no more doubts: he had found his way in life. Since then Mapez has never abandoned it always trying to follow it to its best, while fascinating throughout the years all kinds of audiences who have appreciated his personality and charisma.

Mapez involves his spectators with grace and mixes comedy and elegance into the illusions he performs, Mapez makes each performance memorable. His personal magic style, thanks to a great word of mouth, has been chosen and applauded in numerous public and private events: with his professionalism every occasion becomes a success and the fun is guaranteed.

Live the illusion at your event
dicono di me
Mauro Vaerini
Numeri Primi | Bergamo
"Mapez is an artist with whom we have often had the pleasure of collaborating. His passion for magic and the emotions he manages to convey to the spectators convinced us to choose him on behalf of the UEFA Champions League.

He performed in the Champions Club (UEFA VIP room) of the Olympic stadium in Rome and in that of the Giuseppe Meazza stadium (San Siro) in Milan. 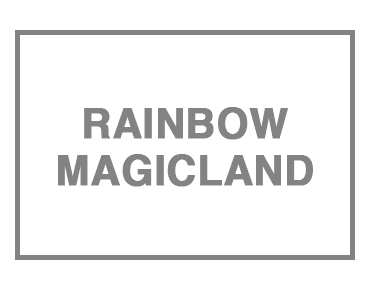 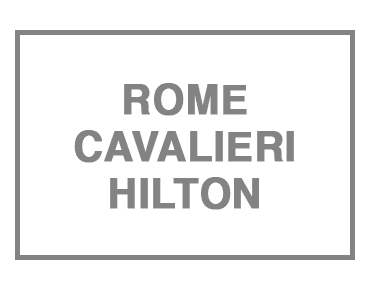 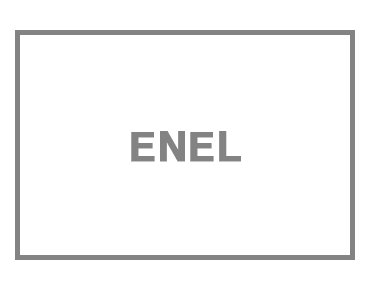 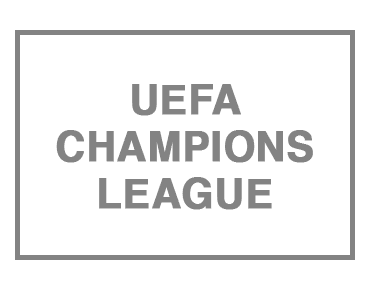 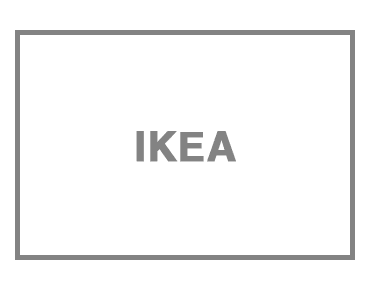